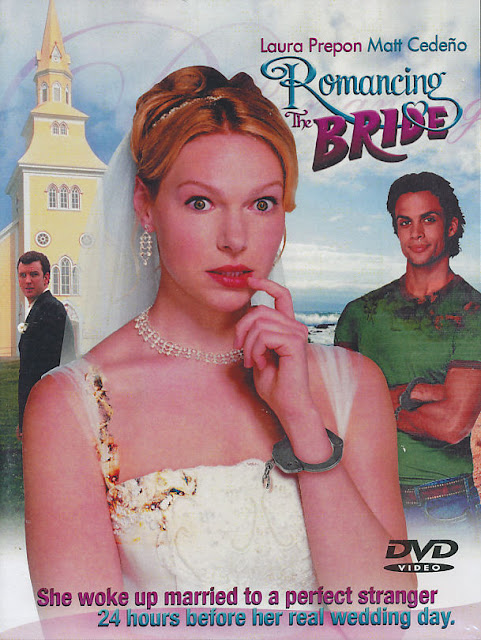 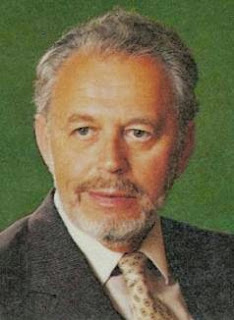 Vera Kent handed over list of Victorian organisations to the Yugoslav consul to approve funds from the Victorian Ethnic Affairs Commission. She also passed on list of potential ALP members to another Yugoslav diplomat, Mate Kuvacic for “vetting” as in their attitude towards communist Yugoslavia.
ALP Socialist Left Faction Federal Member of Parliament, Lewis "Bata" Kent (1980-90 seat of Hotham) was found to have been working as a spy for the Yugoslav government. see link for previous story on Lewis Kent here
Vera Kent was a board member of the Victorian State government’s Ethnic Affairs Commission. She also a disciple of ALP Socialist Left faction heavy hitter and Meat Workers Union boss the late Wally Curran. 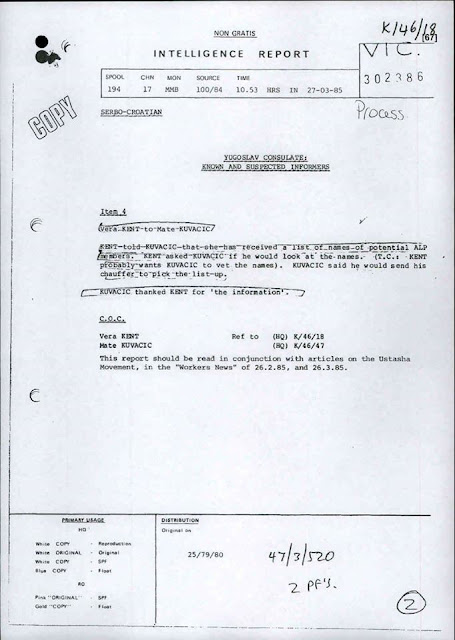 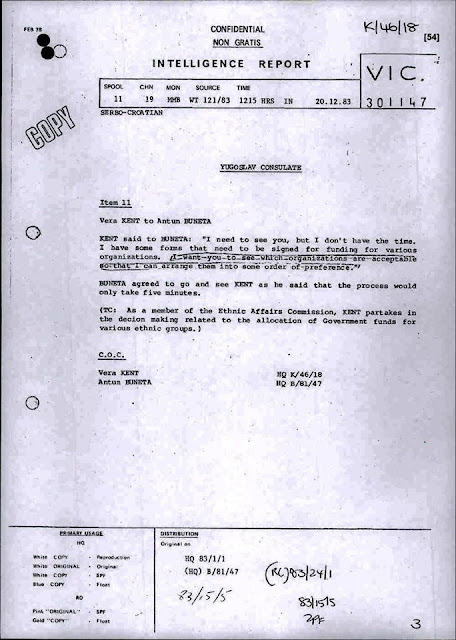 link to the Vera Kent’s ASIO file here:
Posted by TEAM UZUNOV at 2:23 PM No comments: